Hello, I'm Nick. I've been sort of lurking in occult forums for awhile but I've never had the opportunity to test anything and have only been restricted to reading for the most part. The reason being is that I'm only 15 years old. I hope this isn't a problem, because I only want to learn here and I don't want to cause any trouble.

I'm aware that vampires don't turn into bats, or burn up in the sunlight, however from what I think I've learned, they date back to ancient Egypt and while the physical body does die, the astral is maintained through taking in Lifeforce from other living beings, allowing themselves to escape the death of the astral body. I will admit that I am extremely new to vampirism and new to the occult in general, however I do feel drawn to learn more about vampirism in particular.

If anyone has any reading material they can recommend, preferably in the form of a free .pdf file, I'd greatly appreciate it. I found a discord server which practically stockpiles .PDF files related to occult subjects. In one section, they actually have every Vampire Bible produced, including the Bloodlines newsletter. I know I might sound like a cheapskate but if I had the opportunity to buy these things, I would. The reason I can't is because my parents most likely wouldn't allow me to buy these things. Once I move out, I plan on buying the Asetian Bible as soon as possible.

From what I've heard, the Temple of the Vampire used to be decent, but has gone downhill. I read from a post that I found which was made a little over 10 years ago by someone named Maxx, not sure if they are still active here or not. If anyone has been there, would they recommend that I read this Bibles whenever I get the chance? A warning was attached saying that if I didn't purchase them through the website, I would be cursed by some sort of undead God, however their motto is "Test Everything, believe nothing," so I think I'll be putting that too the test.

I know that I can practice astral projection without anyone really knowing about it, so I intend to do that as well as learning how to absorb Lifeforce, I'm hoping the Vampire Bible will be of use I'm the second aspect.

Good day to you all! 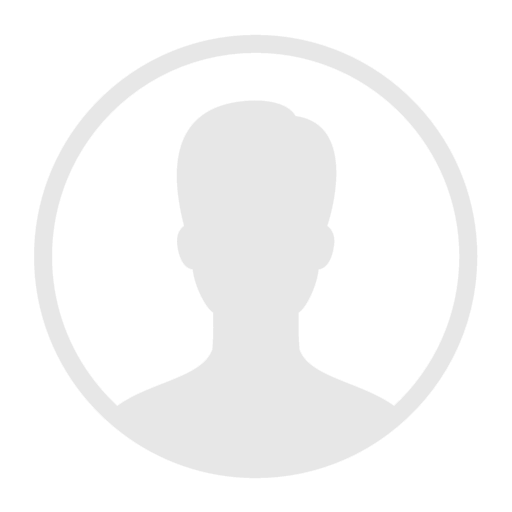 Greetings.
I'd have to do some looking, I don't think I have much. Used to share a lot in my old G+ group, but G+ is gone and while I have much saved, there is much more I've lost over time. I'm very curious about this discord group you mentioned, if you don't mind shooting me a link or description in PM?
Perhaps we can exchange.

Take anything you read with a grain of salt. I wouldn't trust any Vampire Bible, but could be interesting reading nonetheless.

Why would you want to learn to absorb life force?
There are many paths and traditions that believe in some variation of immortality, many of them claiming no relation with Vampires/Vampirism.