Source: The Women’s Encyclopedia of Myths and Secrets by Barbara G. Walker

Egyptian Goddess of Writing, Measurements, Calculation, Record-Keeping and Hieroglyphics; “Mistress of the House of Books,” “Lady of the Builder’s Measure.” Priests of Thoth insisted that He was married to her and took over her functions, so Thoth was often credited with the invention of letters and numbers. However, in the time of Queen Hatshepsut, Thoth was not fully entrusted with the court records and bookkeeping. His figures had to be “verified by his Wife.”
Most contemporary studies (by male scholars) ignore Seshat and list Thoth as Deity of Writing— though the earliest dynastic literature emphasizes her, not him.”

Re: Seshat— A Passage

in Kemet - The Year of Revelation I noticed that one of the images where a representation of Serket should be found, there was instead an image of Seshat, the Scribe Goddess and the female companion to Thoth. As every other "inconsistencies" in Luis Marques' works I believe this is not an error, but instead something to make us think.

The best way to explain this to you is by showing you the images. As the pages from the book are unnumbered I took the liberty to take pictures from the book and post them here. However, I do not wish to violate any copyright laws, and the only reason why I share these here is for informational purposes only. I will share only the fundamental pages from the book - if you like those and would like to see more, buy the book. 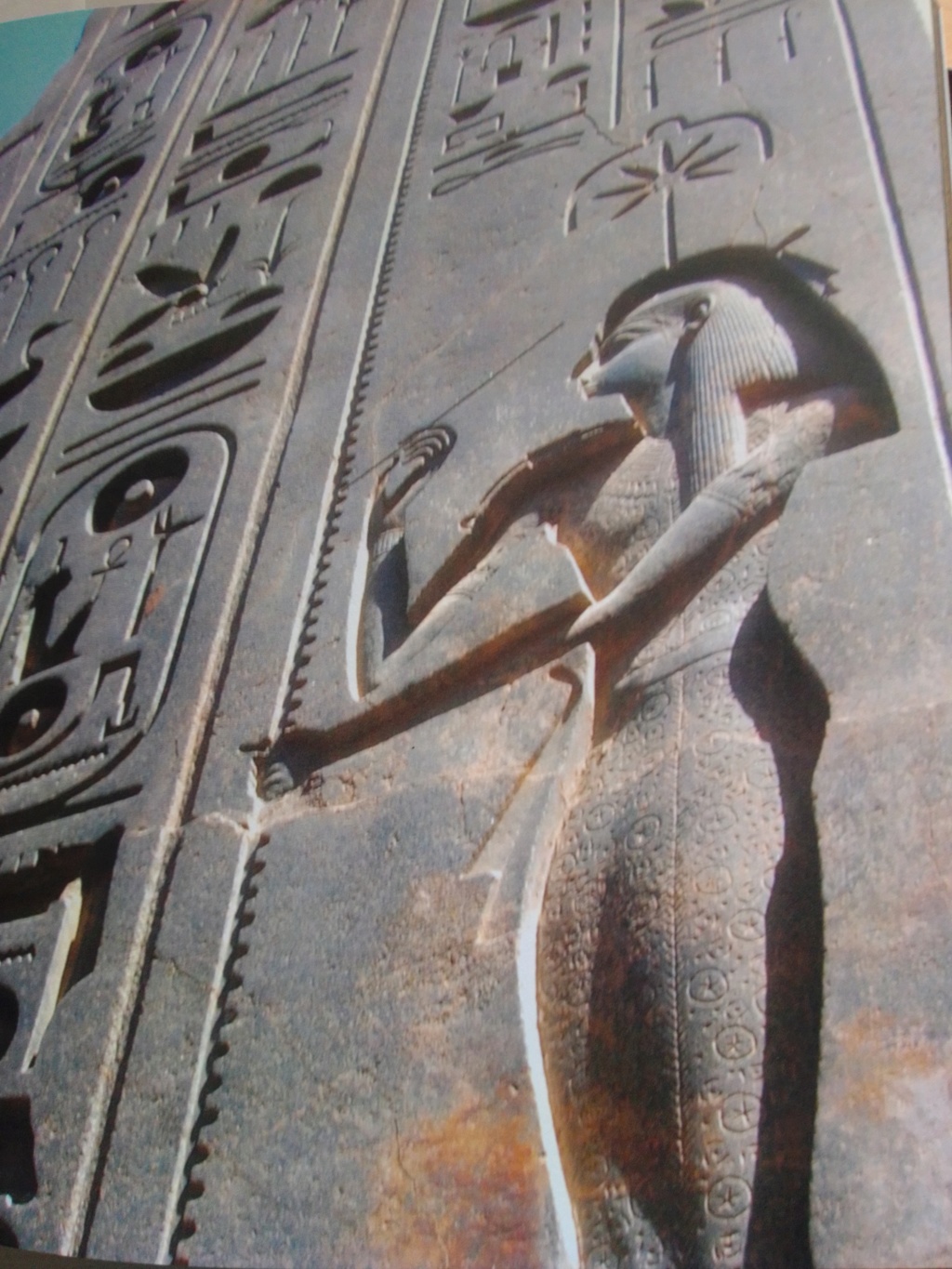 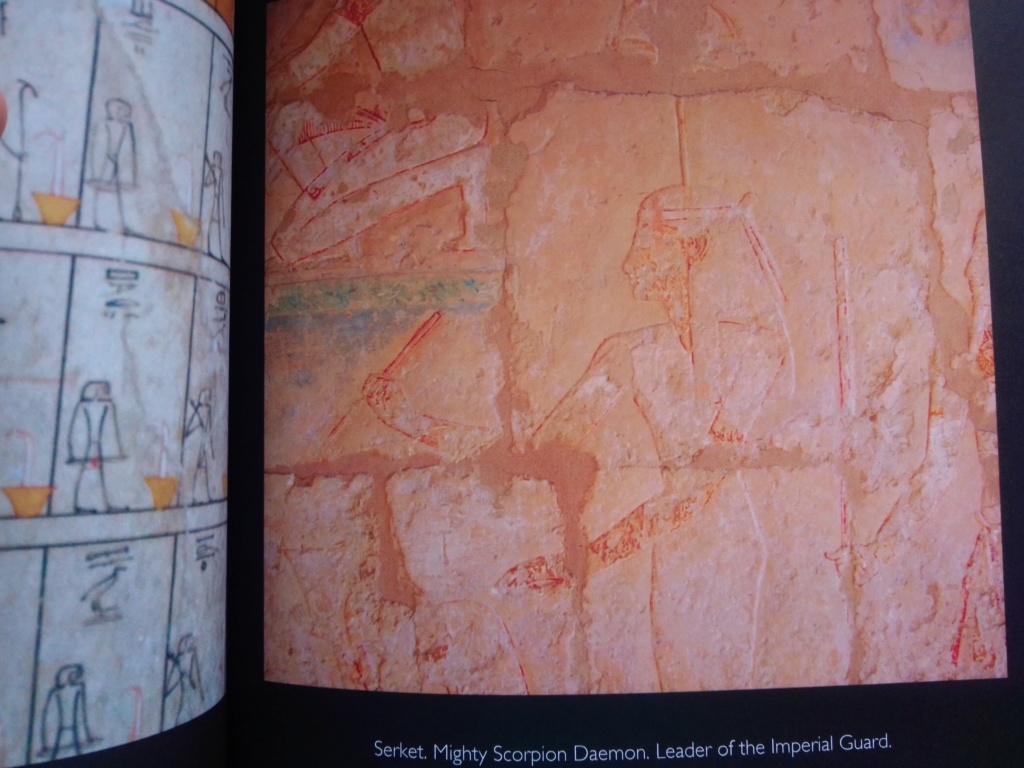 When I saw these images I thought it was strange because usually Serket is accompanied by an hieroglyph representing a Scorpion, while this was clearly not the case. Instead, it represented Seshat, the Scribe Goddess and companion to Thoth. According to the Wikipedia article on this Goddess (yeah, I know Wikipedia is not trustworthy, but it serves my purposes on this occasion):

Seshat - Wikipedia wrote:Seshat, under various spellings, was the ancient Egyptian goddess of wisdom, knowledge, and writing. She was seen as a scribe and record keeper, and her name means she who scrivens (i.e. she who is the scribe), and is credited with inventing writing. She also became identified as the goddess of accounting, architecture, astronomy, astrology, building, mathematics, and surveying.

In art, she was depicted as a woman with a seven-pointed emblem above her head. It is unclear what this emblem represents. This emblem is the origin of an alternate name for Seshat, Sefkhet-Abwy, which means "seven-horned".

So while this seems to be quite a different from Serket, there is a specific mysterious reference to number Seven that immediately catched my attention. After all, Serket is the leader of the Seven Scorpions... so maybe there is more to this than meets the eye. Could this be one more of those intriguing puzzles left by Luis Marques?

What's your take on this?

Her name was a doublet of the word Seshet that also meant “Breathing,” a reference to Serket, “She who Causes the Throat to Breathe”.